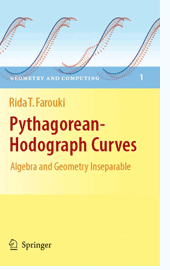 Geometric shapes belong to our every-day life, and modeling and optimization of such forms determine biological and industrial success. Similar to the digital revolution in image processing, which turned digital cameras and online video downloads into consumer products,  nowadays we encounter a strong industrial need and scientific research on geometry processing technologies for 3D shapes.

Several disciplines are involved, many with their origins in mathematics, revived with computational emphasis within computer science, and motivated by applications in the sciences and engineering. Just to mention one example, the renewed interest in discrete differential geometry is motivated by the need for a theoretical foundation for geometry processing algorithms, which cannot be found in classical differential geometry. 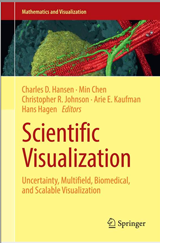 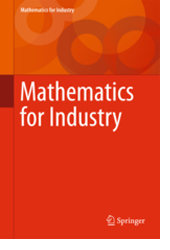 The meaning of “Mathematics for Industry” (sometimes abbreviated as MI or MfI) is different from that of “Mathematics in Industry” (or of “Industrial Mathematics”). The latter is restrictive: it tends to be identified with the actual mathematics that specifically arises in the daily management and operation of manufacturing. The former, however, denotes a new research field in mathematics that may serve as a foundation for creating future technologies. This concept was born from the integration and reorganization of pure and applied mathematics in the present day into a fluid and versatile form capable of stimulating awareness of the importance of mathematics in industry, as well as responding to the needs of industrial technologies. The history of this integration and reorganization indicates that this basic idea will someday find increasing utility. Mathematics can be a key technology in modern society. 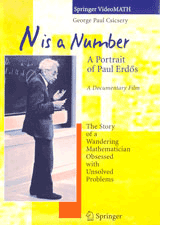 Springer VideoMath is a series of videos covering topics from mathematics and its related fields such as computational science, scientific visualisation and mathematical physics. The level ranges from research to teaching, and some of the videos address not only the experts but all who have an interest in science.