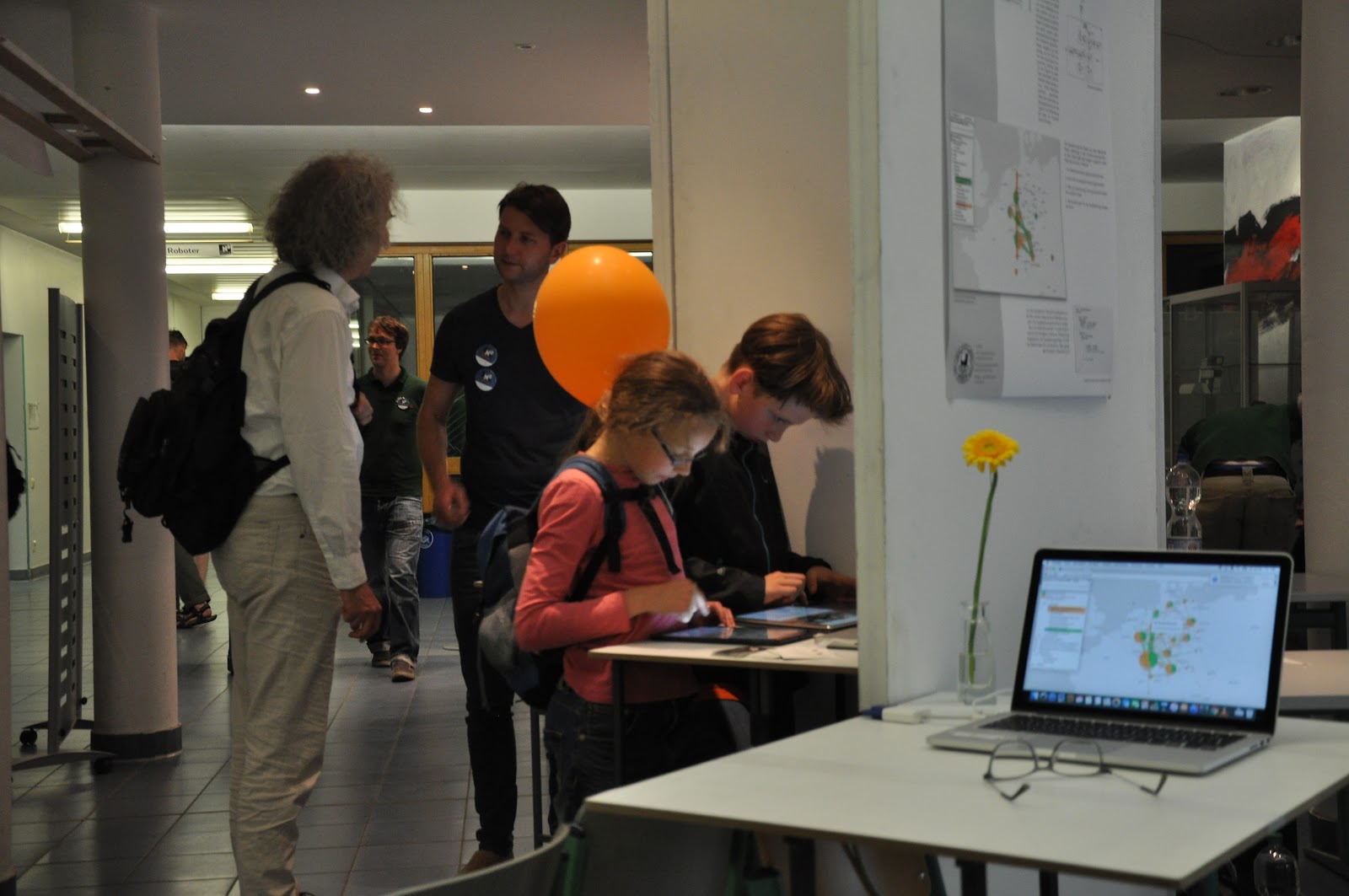 Visitors had the opportunity to test neonion, software for collaborative annotations and talk to the lead developers. The web application "GeprisVis" shows the scientific collaboration within Germany using the data consisting of funded DFG projects. 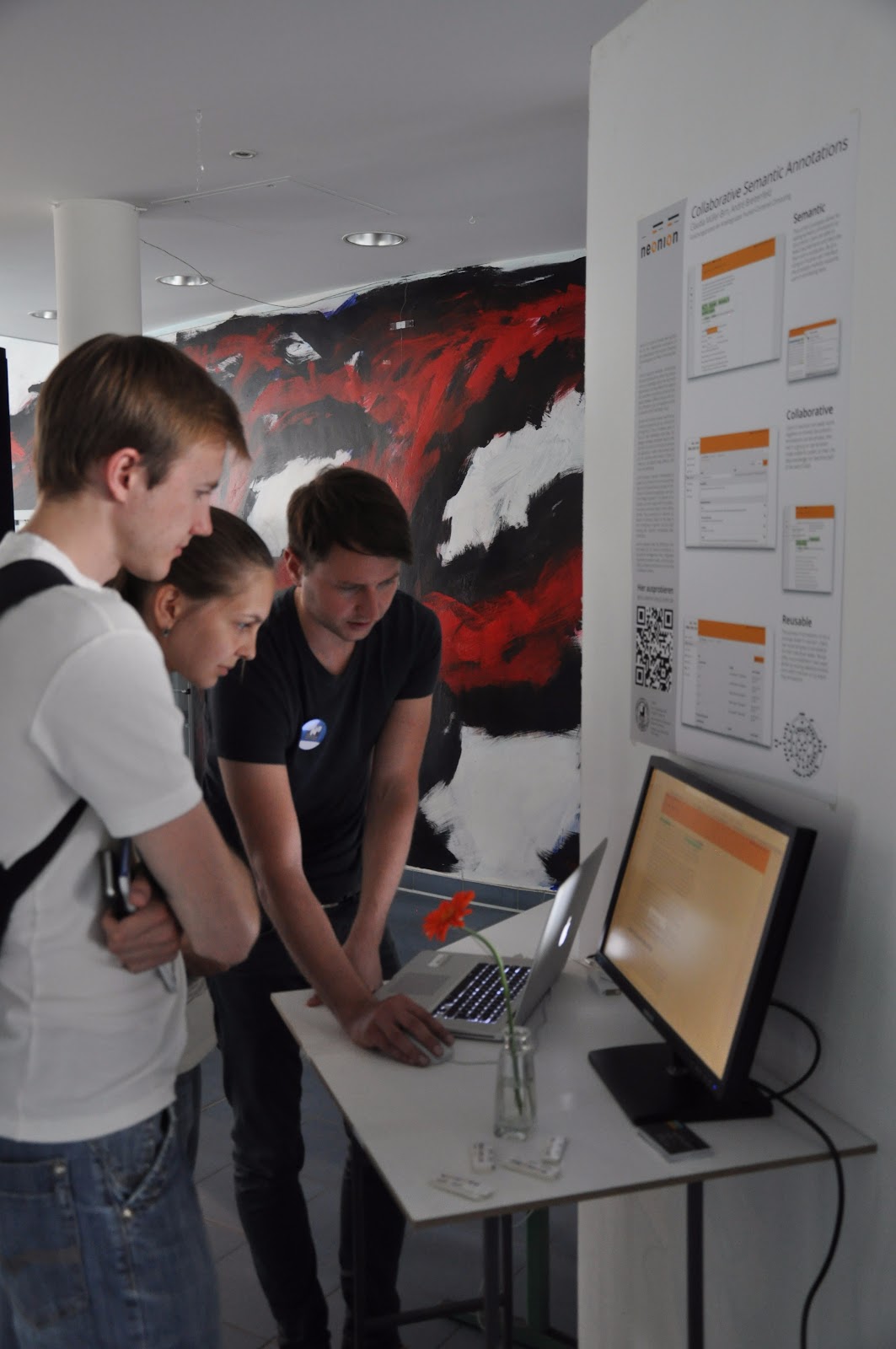 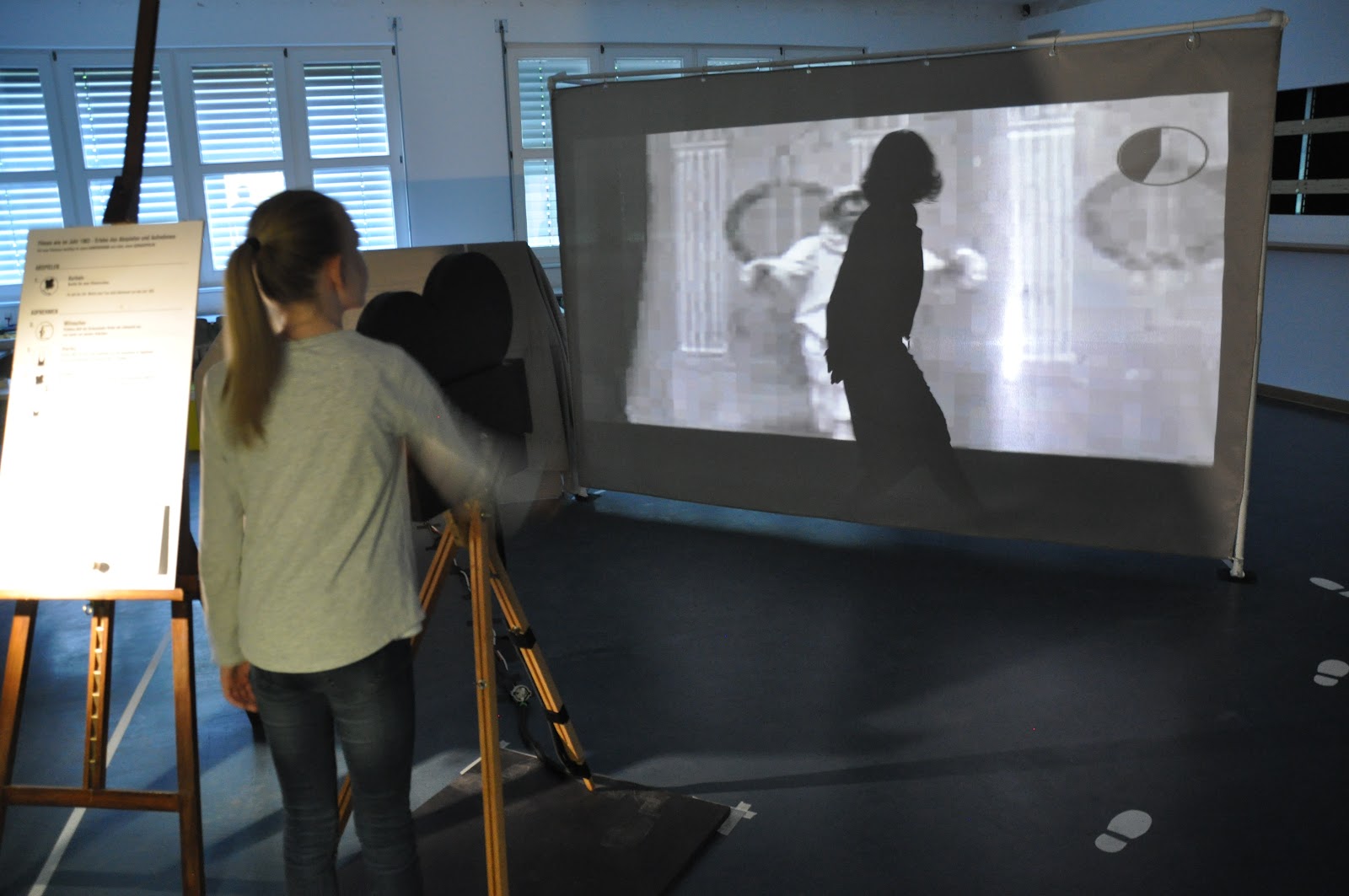 The interactive “KurbelKamera” exhibit was available in a separate room, especially for the young audience. While cranking the user can replay an old movie and can record a new one to take it home scanning a QR Code. Over 100 recorded videos shows the enormous popularity of this installation. 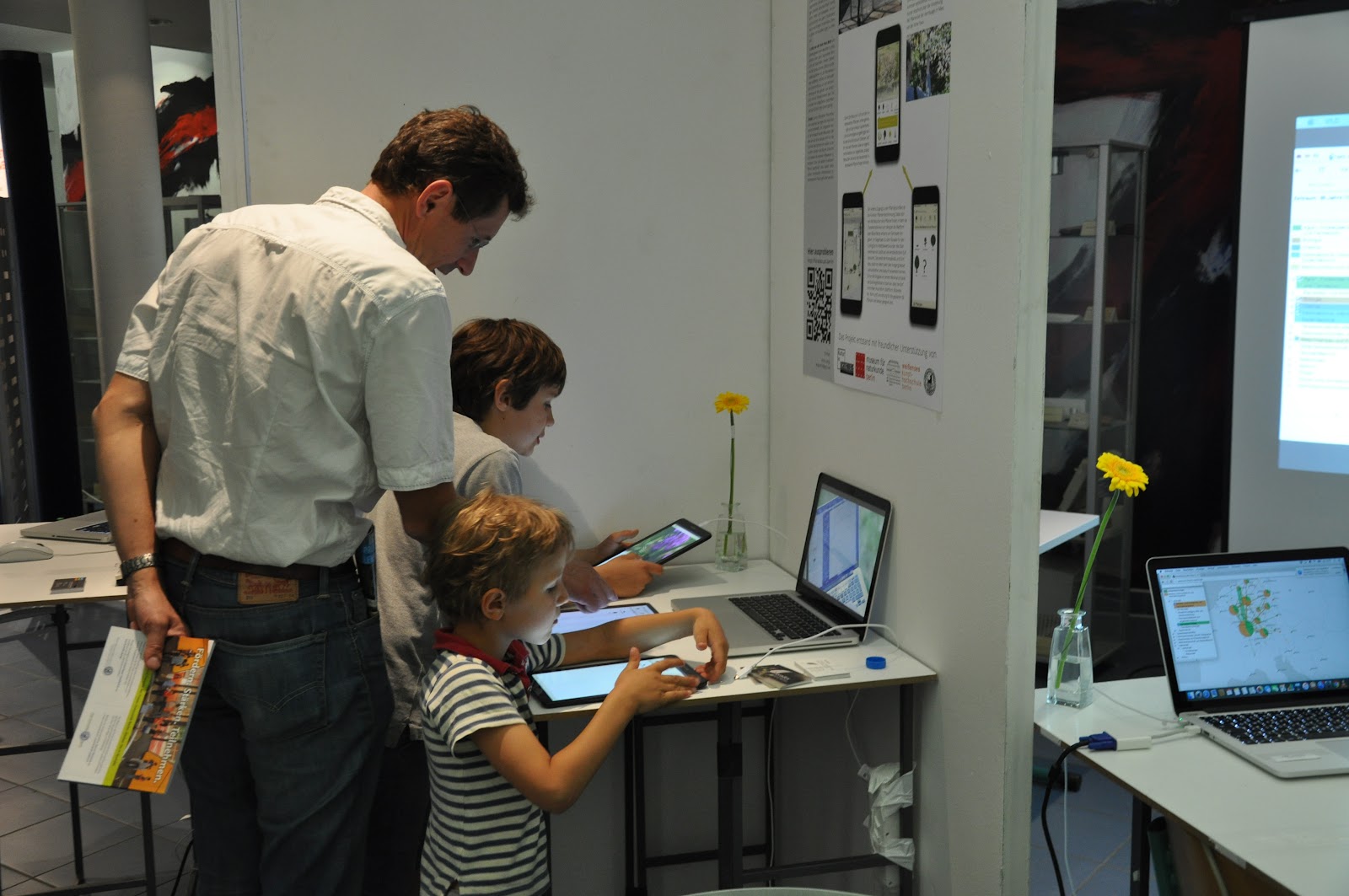 The App “floradex” completes the exhibition “Die Kunst in der Natur” in the Mies van der Rohe Haus Berlin. The visitors can identify plants by dint of iconographic taxonomic keys and a map of the garden. Thereby everyone gets the information about the 28 exposed plants. The visitors had on the Lange Nacht der Wissenschaften the opportunity to use the application on smartphones and tablets. Check it out: http://floradex.pxl.berlin/